On Friday, June 26, the YWCA Greater Los Angeles convened a virtual city hall discussion entitled "Standing in Solidarity" that dealt with the current state of our country. The conversation dealt with key issues such as the recent 2020 police justice, racism, reforms and social injustice.

For 127 years, the mission of the YWCA GLA has been to eliminate racism and empower women. After protests fueled by the tragic death of George Floyd, a black man who was persistently murdered by a white official, our nation is struggling with a reality it can no longer avert, a powerful reality from Racial injustice is steeped in longstanding tradition. 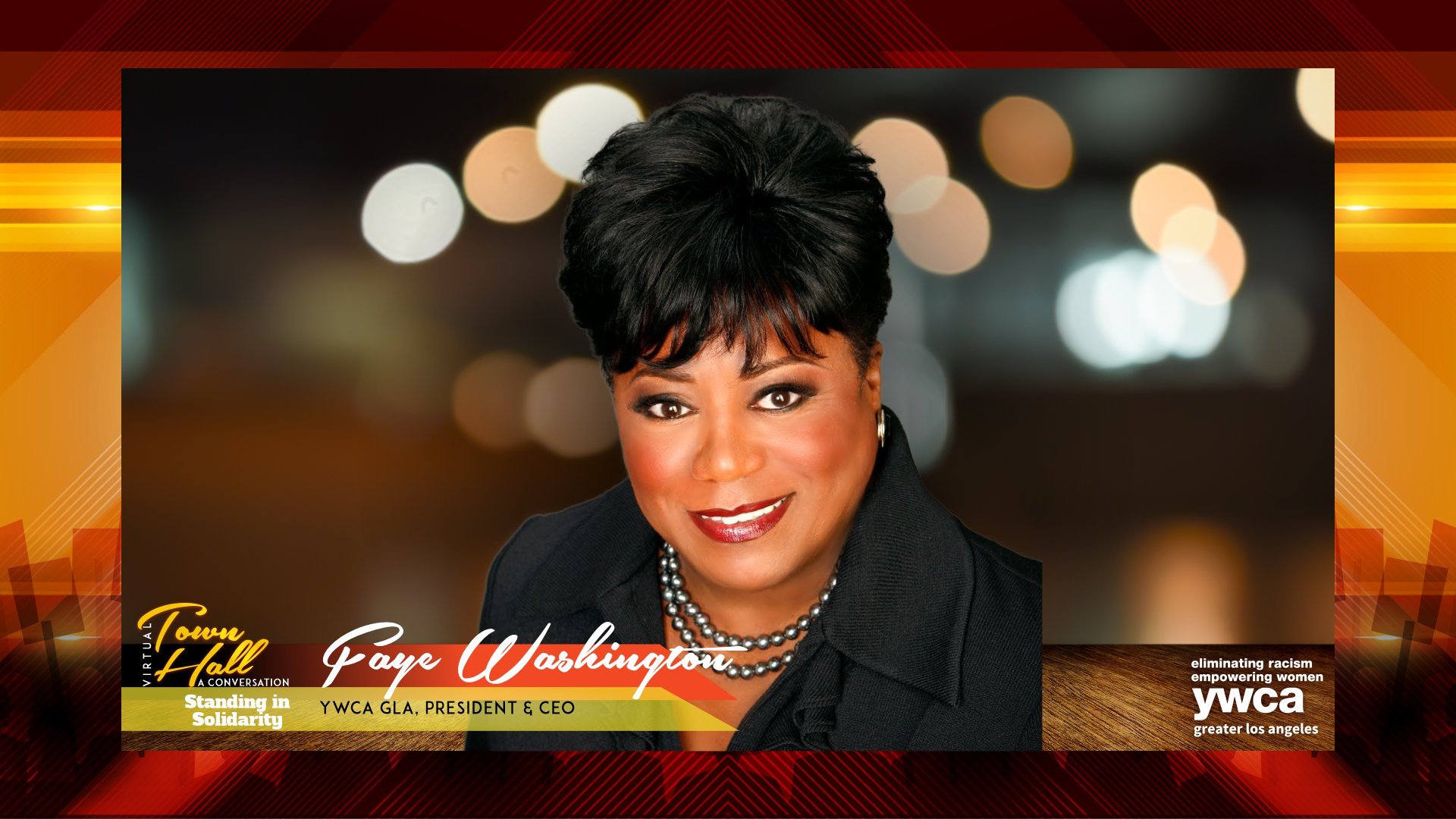 Faye Washington opened the City Hall with a message of solidarity and a call to action. "The mission of YWCA was" to eradicate racism wherever it exists and by all means necessary. "The unrest that has occurred in the past few weeks underscores the precarious state of racial relations in this country, which is caused by the The structure's longstanding legacy has evoked racism and ingrained inequalities that can no longer be dismissed or addressed with eloquent prose or speech, "said the President and CEO. Washington continued:" Global demonstrations have increased the voices of those who do not support can speak to themselves. Well, we heard you and wondered about these moments of protests. " 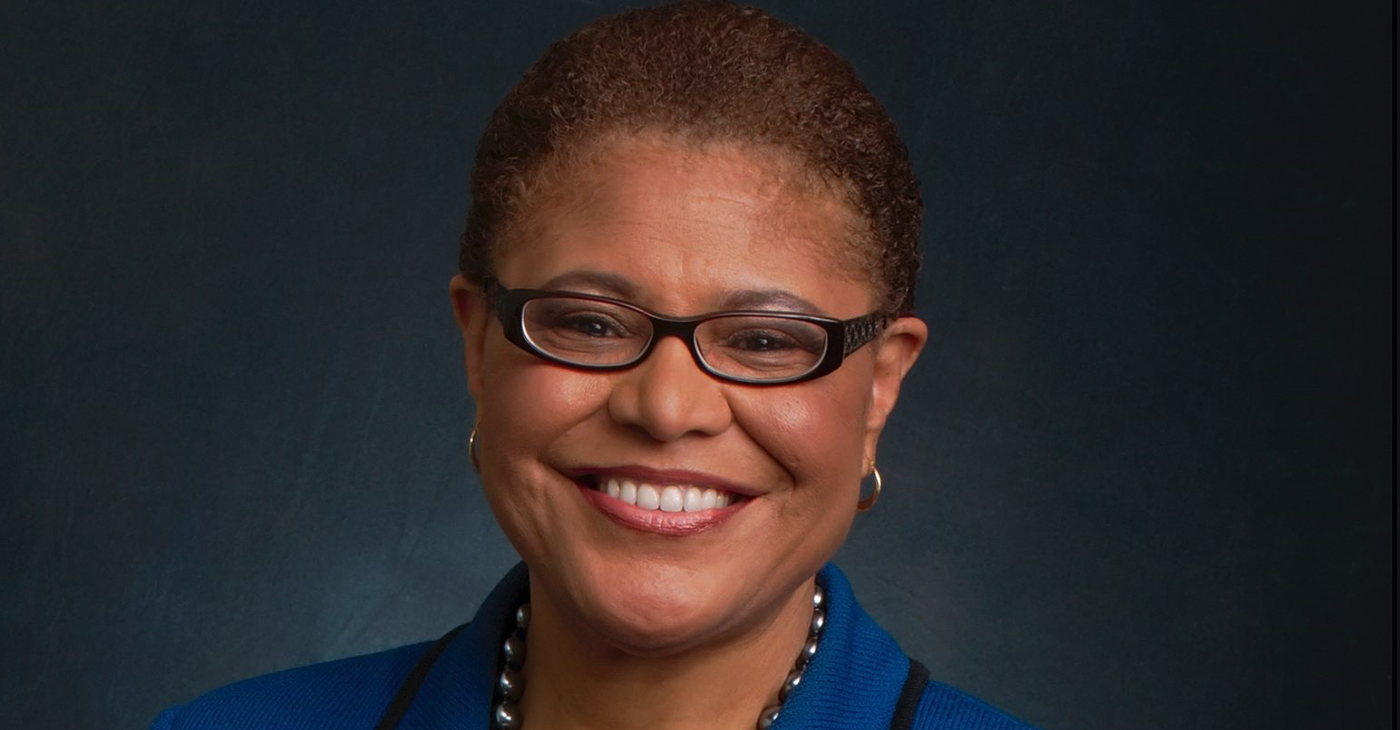 The Special Guest spokeswoman, Honorable Karen Bass, California Congressman, District 37, then spoke about George Floyd's recent death. "We all have to realize the importance of this whole thing. George Floyd's murder was so grotesque and took too long. Everyone saw him and the guy looked at the camera with impunity, which caused a seismic shift," Congressman said. 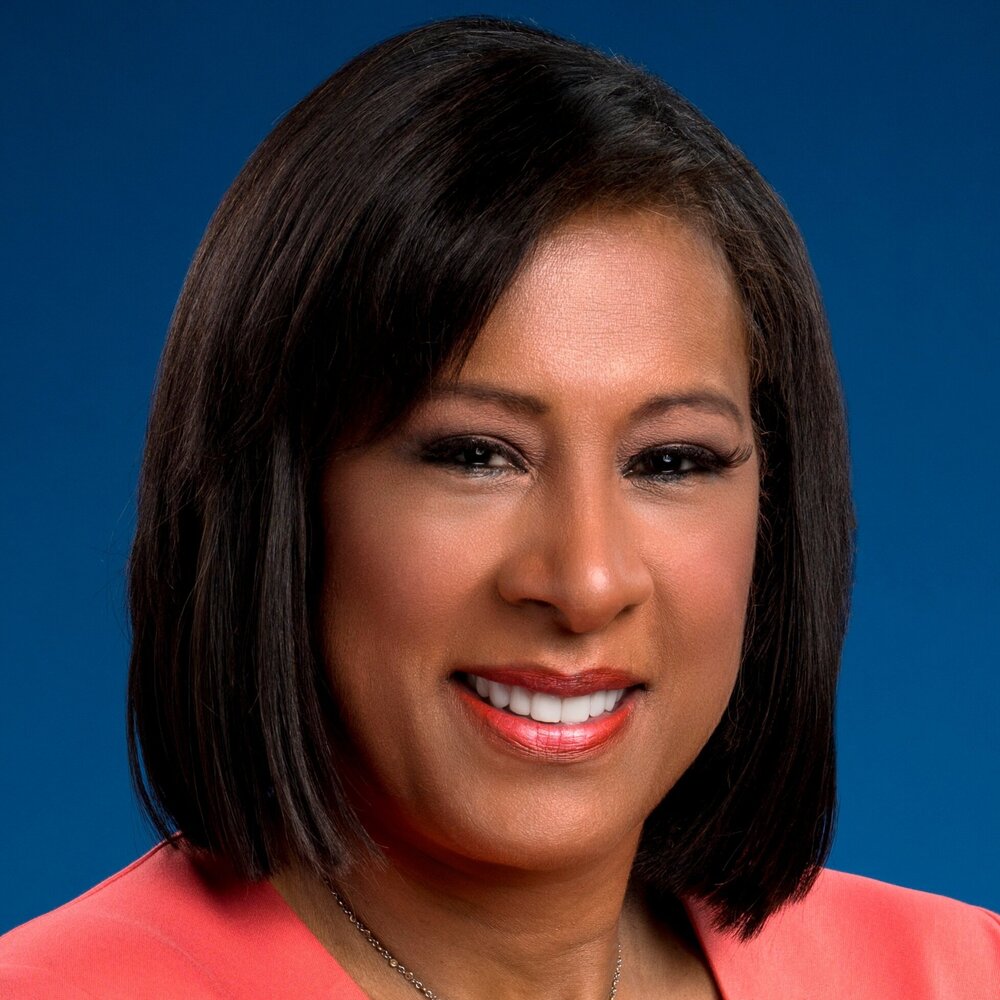 The town hall is available via YouTube and all other social media platforms.